Bad & Sad news about my back. Some of you will remember February 1992. 7 AUG I will know more.

Will I see Spain? I really do not know.

Me as a little girl, around 1984 with my youngest brother Jacques.

I was only 15. Four weeks in hospital and 4 months of zero sitting down. 6 Months with a neck to knee brace. On July 1st, my 16th B'day... I could sit for the first time in months.

But we saved my left leg from going lame permanently.

That Friday in February I was to do 7 sport items (hopefully win 5/7) before my mom came to get me as I was warming up for my first field item. I was the #1 200m, 400m and long-jump athlete in Kempton Park High. When I was 15, I played for the under 19 netball team. How I loved the pressure. My double Tennis partner and I won the "Transvaal-Cup" too.

Two years later I would swim and play netball for SWD province.

It was like a miracle, really. But my back... was always in the back of my mind.

My hip has been giving major problems since 2016, and a friend recently said: "Its your back, not your hip"

Fast forward 28 years later.All I did was to put my little miniature yorkie of 4 months down when all of a sudden I could not get up. Pain shot through my back.

This cannot be happening.

Because of the autoimmune (vasculitus), I had to stop with any intense sport, exercise or stress (work under pressure). How I long to be fit again... and I miss working under pressure. I love deadlines! but many recent nights I wondered if I had Osteoarthritis in my back.

Let me stir the pot here for a moment for those who JUST said "oh don't speak that over yourself!"

I never mentioned it to anyone. Why? The only response you get from your church-buddies is "oh, don't speak that over yourself" It really is NOT a helpful answer from friends when one is in pain. I chose to keep quiet simply because I did not need to hear that immature response. When the Blind Man came to Jesus and Jesus asked him "What is wrong?" He said - "I am blind"

Imagine the response was I can see,I am not blind!

The first thing Jesus would have to address was not the blindness but the lying spirit. We do that all the time. Where do we get this doctrine from? Luke was a doctor. Imagine he told every patient that came to him :"Oh, don't speak that over yourself..." Luke most likely said: "I am sorry to hear you are ill. Let me pray for you and see what we can do."

If words had SO MUCH power - why are 100% of the church not millionaires?

A few more old pics you have not seen 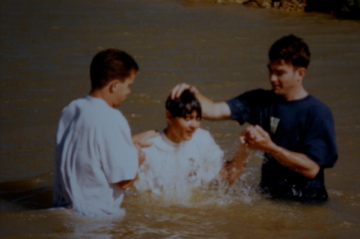 My late brother Zarias never complained about Schelorderma - even when he was on morphine many winters... and he kinda joked when they amputated his finger to save much more... No one was like my brother when it came to pain. so... How could I complain? He played for the Eastern-Transvaal Rugby team when he was 13 and had to stop rugby because of the pain. He could break in horses too. He was as fit (if not more fit) than his crazy Baghdad Army buddy cause he HAD to keep his lungs fit or else he would die much sooner. (He only had 50% use of his lungs yet he was way more fit than the average fit adult) How did he do that?

He is my hero because he always reminded me of Job who responded with praise, unlike Job's wife who reacted to the situation and said to curse God.

Zarias won battles in the spirit as you saw on the video... until the very last night with those bony hands raised in the air to worship God with us. This week, 2 August 2019, he would have been 40.

Yesterday I found out, I have spondylosis with degenerative disc disease and arthropathy.

I was sadly right that something big was wrong. And the metal pins in my back shifted over the years too. (I did not know that!) My nerves are in danger again. The doctor said this is why I have so much pain. At least I have no needles&pins. That would be the pits - there is nothing like that! I will soon be seeing the same doctor that operated on me in 1992. Dr. Koos Louw is one of the most well known surgeons in South Africa and basically fully booked for the rest of 2019.

how GRATEFUL I am

to Christ Church in Southport

that helped me this year to

You can just IMAGINE my relieve.

I will see Dr. Louw 7 August. I have MASSIVE FAVOR for this to happen so soon.

MY GP could get me a spot in November only... But we all know... I have FAVOR on so many levels... and in the Highest Places of all!

Spain? Much will be revealed 7 AUG.

I know God wants me there. That is not the question. I also know Paul the Apostle wanted to travel when he wrote: "Satan hindered my travels" (1Thess2:18)

You know what is interesting? My Quiet time JUST before it happened. Remember Frodo in Lord of the Rings? 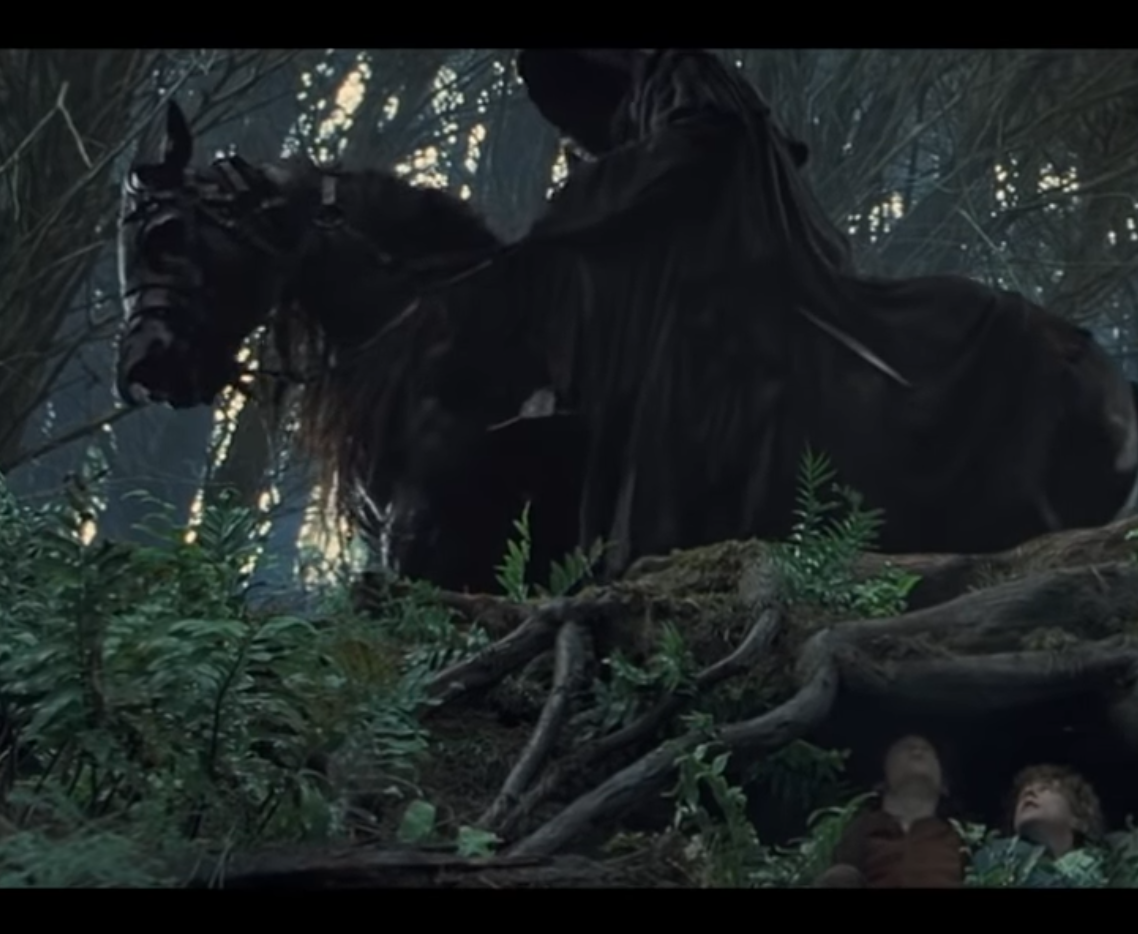 As I prayed I suddenly saw part of the film where Frodo was pulled off the road by his friend because his friend heard the black rider on the black horse coming down the road. They jumped to the side (see bottom right) and hid under a tree between the roots. The Rider's horse sniffed and sniffed very near but finally galloped away.

"He is looking for you Sarah and he wants to take you out. Lay low" This is what God spoke to me right before my back gave in.

Spain aside unit the 7th.

All I know... Alongside my Brother Zarias I will lift my hands and not deny God nor question Him and if I do see Spain - I will be really grateful.

THANK YOU SO MUCH FOR PRAYING A COVERING OVER ME IN THIS TIME.

A mix from 5 years old with mom, 8 (Gr2) with short hair.... 19 at a school dance with Shaun Prinsloo, Zarias on his horse, 28 in Scotland with the owl after an Indian outreach in 52'C for weeks and weeks, and at 43... creating the sandboxbible.

Old Family photos, mainly the year 1989 and my green&white S.W.Cape Provincial colors for Netball. The only photos of me playing sport.

An invitation to you!

The terrifying sound of fire... (and my b'day)